Ever since Shohei Ohtani took the mound and stepped into the batter’s box on Sunday night against the White Sox, the baseball world has been buzzing. Ohtani did something that had not been done in baseball since 1903.

The 6’4” Japanese star was the first pitcher to bat second in his team’s order and pitch since 1903. In addition to breaking this milestone, Ohtani threw the fastest pitch of any starting pitcher in MLB as of Sunday at 100.6 MPH. He also had the hardest home run of 2021 that left the yard at 115.2 MPH.

Since Sunday, Ohtani has been compared to players such as Babe Ruth because he is doing things that have not been done since the early 1900s. Anyone can be great for one game, but I want to see Ohtani produce a little more before we start comparing him to George Herman Ruth Jr. 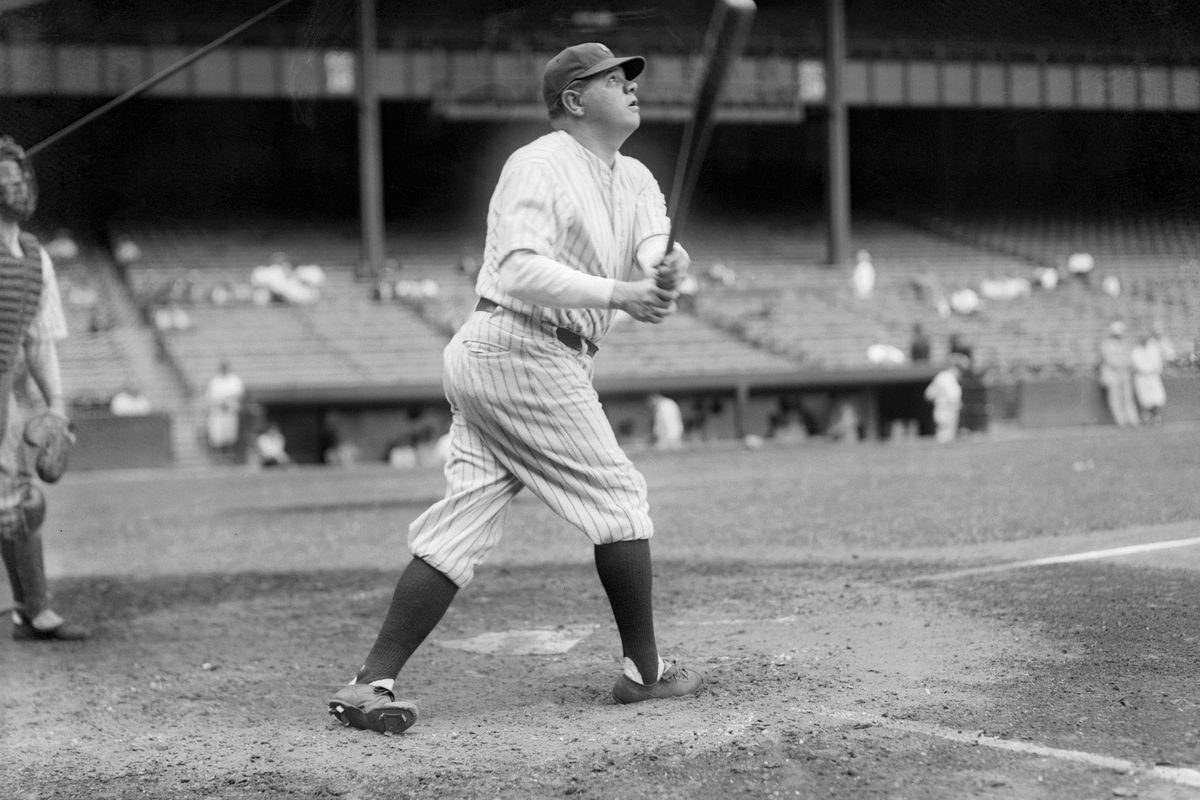 If Ohtani can put together similar results to his Sunday night debut throughout the season, he is a surefire MVP. There is no debating this topic because of his unique ability to pitch and hit at a high level. Here are my 2021 projections for the 26-year-old phenom.

Shohei Ohtani: At the Plate

Ohtani is off to a hot start at the dish. Angels’ manager Joe Maddon has modified the athlete’s weekly schedule to get more at-bats. This has proven to be beneficial early in the season.

The designated hitter is only batting .222 with an on-base percentage of .263. However, the Angels are not paying Ohtani just to get on base. It would be great to see him improve these averages, but Los Angeles wants Ohtani to leave the yard.

Two of Ohtani’s four hits have been bombs, and he has driven in three runs. When you look at his advanced analytics, it’s clear that Ohtani’s averages are going to improve. He has barreled 40% of his batted balls which puts him in the top 2% of the league.

He is also in the 93rd percentile of MLB for exit velocity, with balls coming off his bat at a 97.3 MPH average. The dual-threat is doing things that resemble his Rookie of the Year season in 2018, which is a positive sign after his recent injuries and slumps.

Shohei Ohtani: On the Mound

Ohtani is a fifth starter for the Los Angeles Angels, so he does not have to be flawless to add value to the Angels. He was good in his first start, but there were things that he will need to improve. The Ohtani hype from game one was due to his 100.4 MPH fastball and his home run.

One hundred MPH fastballs do not solely win games because of how many pitchers can do this in 2021. Zack Greinke is a testament to this fact. Pitchers who do not make mistakes win baseball games. 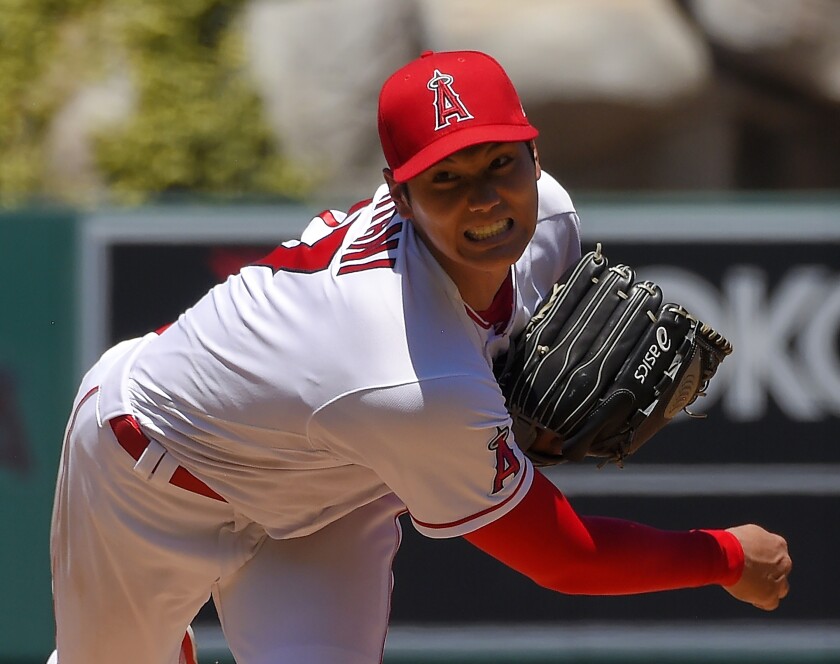 Ohtani’s pitching metrics are not as impressive as his statistics at the plate. Nevertheless, he is an excellent option for a fifth starter without factoring his bat into the equation.

Ohtani went four and two-thirds innings and recorded seven strikeouts against the White Sox on Sunday. He got into trouble at the end of his start, but this did not end up hurting the team as they went on to win on a Jared Walsh walk-off home run.

If Ohtani can stay healthy, he will be the MVP. The way he has looked in Spring Training and thus far in the regular season, he seems like he is in great shape. Because of this, I am going to be very generous with my 2021 projections.

Ohtani is going to take 420 at-bats this year. He is going to average to average .265, and he is going to hit 24 home runs. His strikeout rate will be his biggest downfall, but he will deliver in the power category.

On the mound, the pitcher will make 22 starts and throw 120 innings. He will have a 3.7 ERA and generate 140 strikeouts. The Angels have offensive firepower, so Ohtani could win 12 games if he can go deep enough into the contests.

No matter what Shohei Ohtani does statistically in 2021, you should watch out for the dual-threat star this season. I do not believe we are witnessing the second coming of Babe Ruth, but we are watching a player rewrite normalcy in the game of baseball.