The White Sox have the American League Central division on lock, but they are gearing up for October. On Thursday, with just over 24 hours left before the deadline, Chicago conducted two trades to improve their franchise.

The team added Cesar Hernandez from Cleveland in exchange for LHP Konnor Pilkington. They released RHP Tyler Johnson from the 40-man roster to make room for Hernandez.

The organization followed this up with a cross-town trade with the Chicago Cubs, who has been busy shopping Anthony Rizzo and Kris Bryant. The White Sox acquired RHP Ryan Tepera for LHP Bailey Horn.

There is no doubt the White Sox are taking the division, but they have struggled against quality opponents, which is concerning. They transferred RHP Evan Marshall to the injured list to make room for Tepera on the 40-man roster. These moves will help solidify Chicago’s chance to make a run in the postseason.

Cesar Hernandez Staying in the Division

It’s rare to see a team trade within a division, but the Indians are not real threats in the final months of the season. Cleveland waved the white flag by sending Hernandez to Chicago.

General Manager Rick Hahn is very excited about what the second baseman will offer to the club.

“Cesar Hernandez provides our club with a valuable combination of a power bat in the middle infield and Gold Glove-quality defense. Adding a player like Cesar Tony (La Russa) a strong and proven option at second base for the stretch run of the season and hopefully into October.”

Chicago has struggled at second base since Nick Madrigal went down with a season-ending right hamstring tear. Cesar Hernandez is struggling at the plate, but he finds a way to get on base and hit homers. Additionally, his defense is stellar, and this is necessary for Chicago as a team that has been inconsistent at the plate. 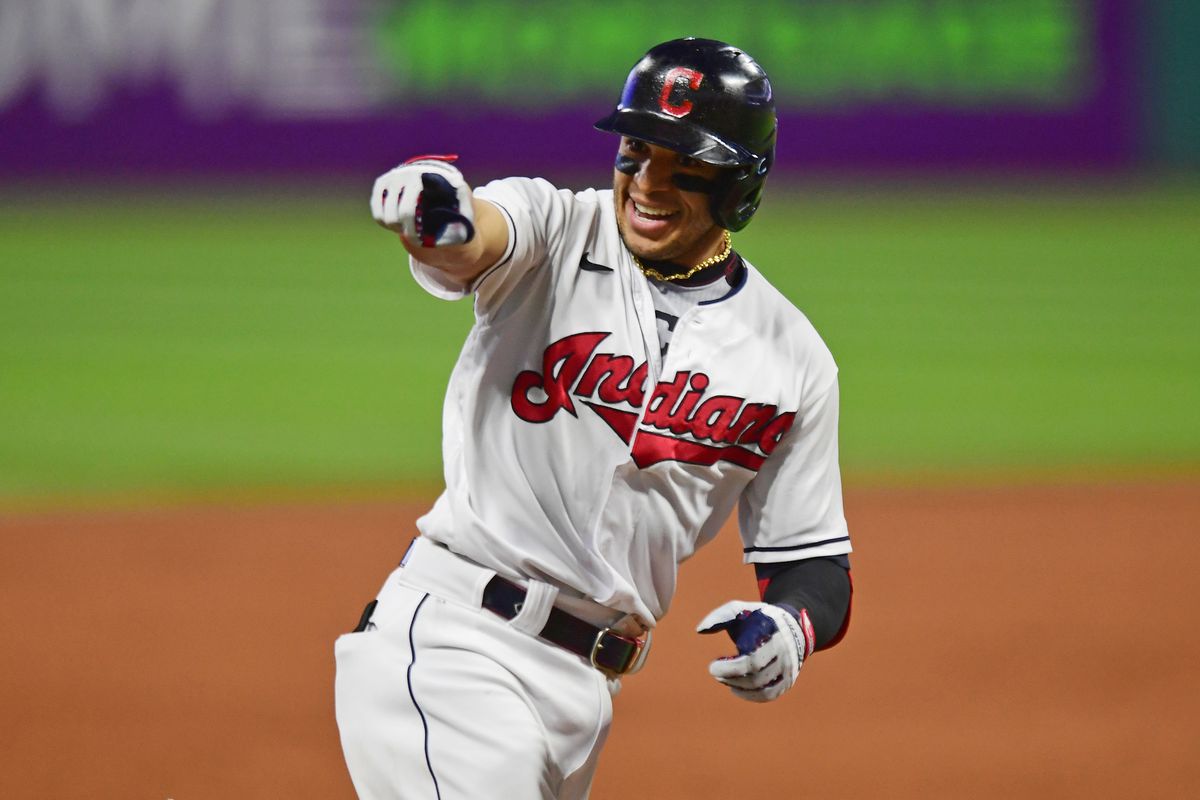 Hernandez is slashing .231/.307/.431 with 18 home runs and 47 RBIs. He has already surpassed his career-high in home runs with two months left in the season. The 31-year-old will have the opportunity to face his former team in his debut, with Cleveland traveling to Chicago for the weekend.

Chicago has one of the strongest rotations in baseball. Although, championship teams win games in the bullpen. The White Sox dealt Bailey Horn, a Single-A prospect for Ryan Tepera who has been very reliable in 2021. 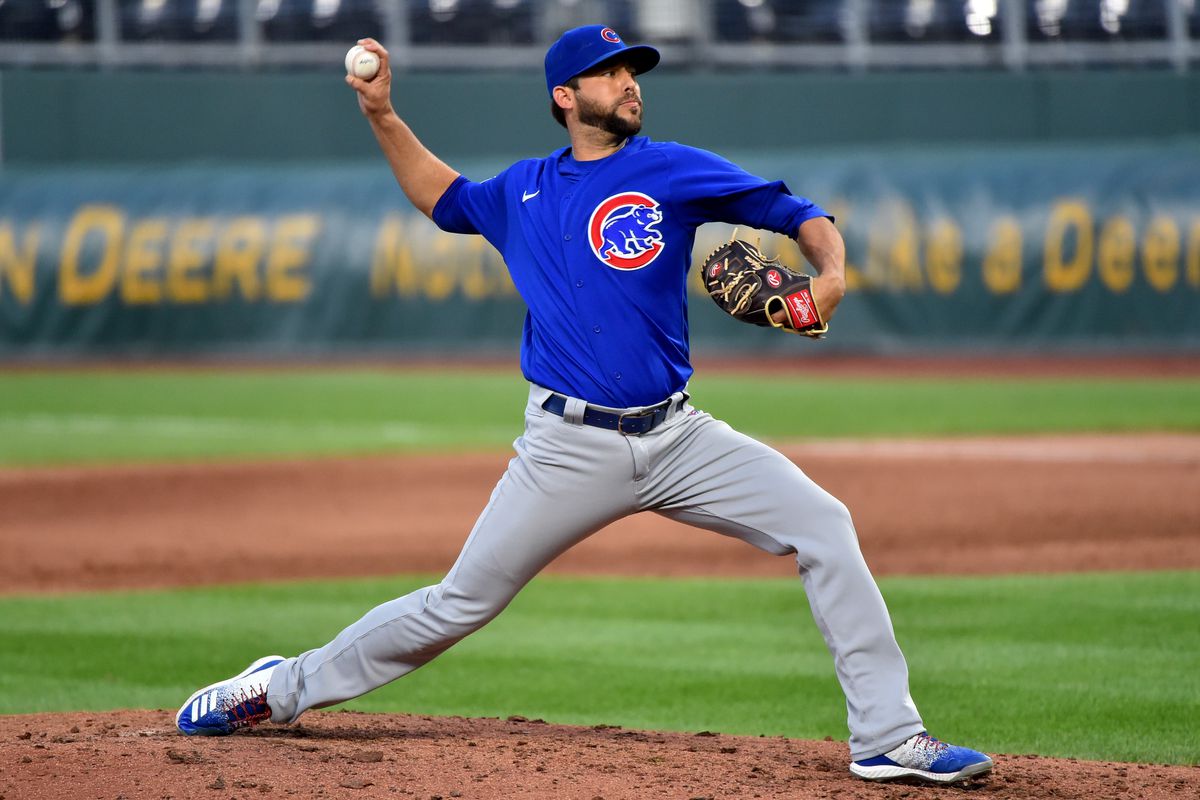 “Ryan has been an extremely reliable bullpen arm this season and throughout his career. We are very pleased to add him to our talented and versatile group of relievers. Across his career with the Blue Jays and Cubs, Ryan has succeeded in a variety of situations and has the ability to get both lefties and righties out at very high rates.”

The White Sox were labeled as pretenders before Thursday, but these two acquisitions could make them contenders in the postseason.

Brad Hand’s trade went under the radar on Thursday because of the noise from the White Sox. Nevertheless, this is a solid move by Toronto because of their bullpen struggles. Riley Adams is a rookie who went 3 for 28 before being sent back to Triple-A. 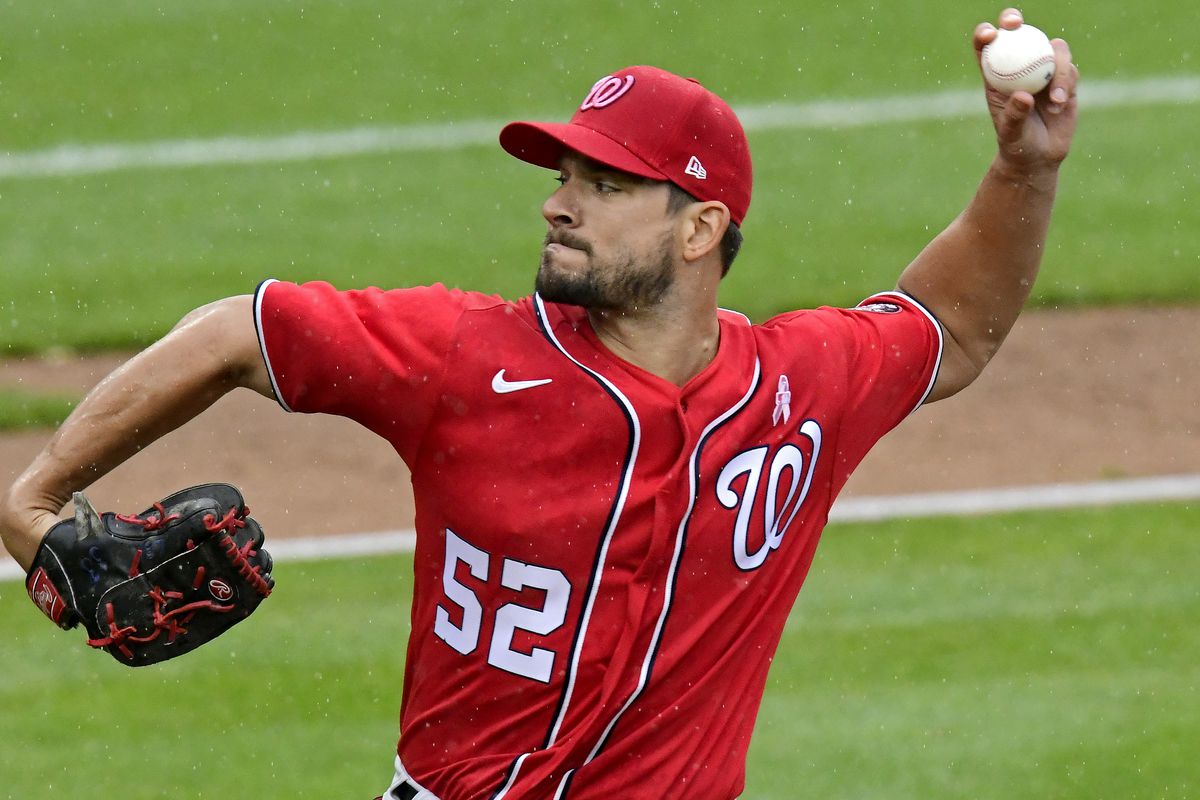 Hand has been disappointing as of late, but he can pitch in clutch situations. However, his most recent appearance against the Phillies ended in a save. The Blue Jays did not have many options for relievers unless they wanted to give up a lot of prospects.

They elected to give the minimum away for a player who could yield a large return. This is magnified considering relievers Kirby Yates, Julian Merryweather, David Phelps, A.J. Cole, Carl Edwards Jr., Tyler Chatwood, and Anthony Castro are all on the IL.

The trade deadline concludes at 4:00 PM ET on Friday.