The final day of the MLB trade deadline was nothing short of remarkable. Deals were rolling in constantly as the clock ticked down to 4:00 PM ET. The White Sox and Mets made the biggest splash in two separate deals in the final hours of the period.

The White Sox solidified their pitching staff by adding RHP Craig Kimbrel from the Cubs. They gave 2B Nick Madrigal, and RHP Codi Heuer to Chicago in return. The Mets acquired SS Javier Baez and RHP Trevor Williams for OF Pete Crowe-Armstrong.

Chicago has one of the best starting rotations in baseball behind Lance Lynn and Carlos Rodon, but they did need bullpen help. Earlier in the week, they acquired Ryan Tepera from their cross-town rival.

They went back to Wrigleyville to take one of the best closers in the game, RHP Craig Kimbrel. This did not come cheap because they had to give away 2B Nick Madrigal. 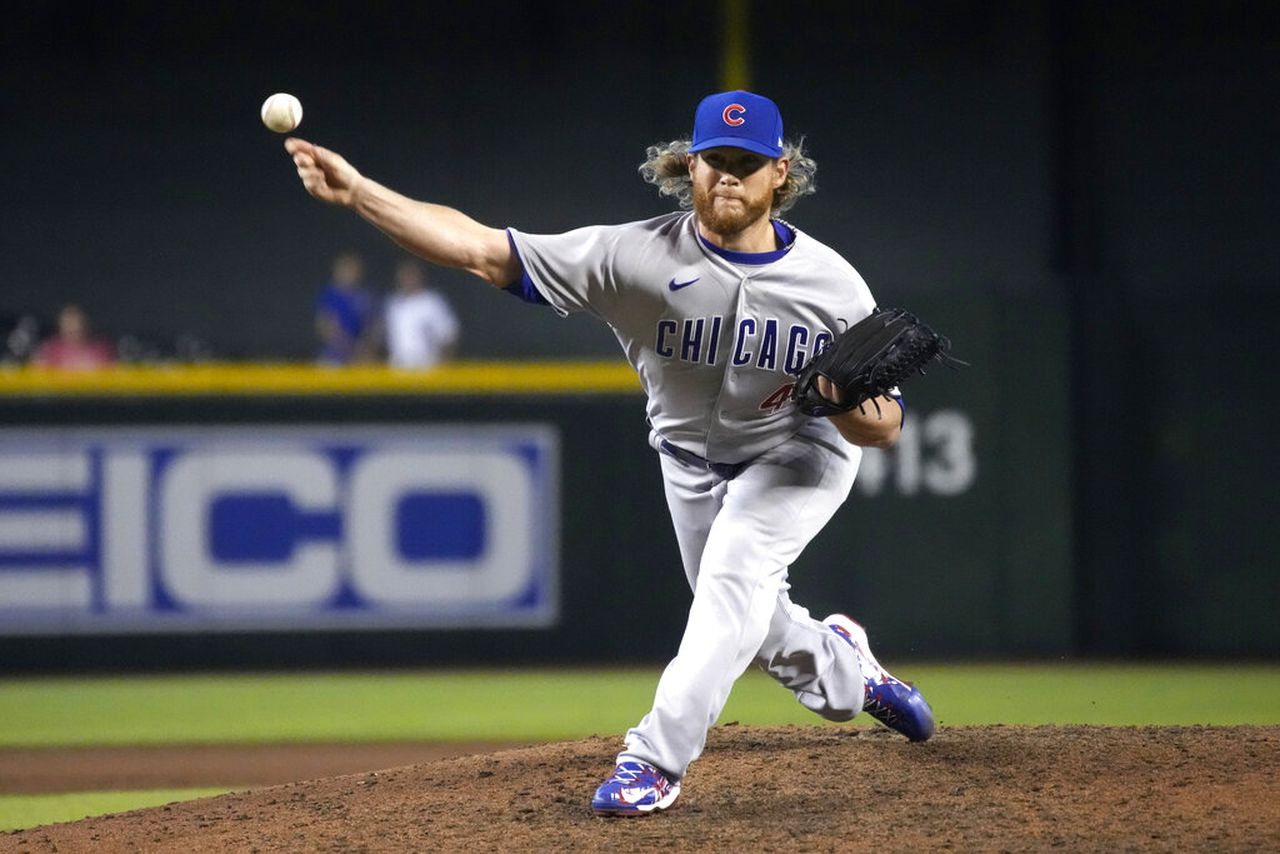 Kimbrel will be difficult for opposing offenses, especially with Liam Hendriks pitching before or after the former Cub. Additionally, Kimbrel has a $16 million club option to keep him on the South Side in 2022.

White Sox fans are happy to have two of the best closers in the game, but they are sad to see Madrigal move to the Cubs. Madrigal was the fourth overall pick in the 2018 MLB draft. He tore his hamstring in June, which turned into a season-ending injury.

This decision from Chicago was the win-now move because Madrigal is a future All-Star. In 54 games this season, he had a slash line of .305/.349/.425. Chicago signed Cesar Hernandez from Cleveland earlier this week, so second base will be locked down through 2022.

However, it’s going to be difficult watching Madrigal hit .300 in Wrigleyville for the next ten years for fans on the South Side.

Mets Have a New Shortstop

Francisco Lindor is on the injured list with an oblique strain. Everything in baseball involves core, so there is no indication how Lindor will play when he returns.

The Mets lackluster lineup has taken a hit without the struggling Lindor. New York is in first place, and Steve Cohen would not let his club falter without a shortstop.

The Mets traded for Javier Baez of the Chicago Cubs, which was the next step in the team’s fire sale. Additionally, the Mets were dealt Trevor Williams to help the pitching staff.

Baez will play shortstop until Lindor returns, and then he will shift to second base. Baez is a shortstop, but he has nearly 300 starts at second during his MLB career. Baez is a two-time All-Star, but he has struggled in 2021.

The new Metropolitan is leading the league in strikeouts with 131. However, he has 22 homers, so the Mets are willing to take the chance.

Williams will help the starting rotation until Jacob deGrom and Noah Syndergaard return. Williams will move to the bullpen for the playoffs if the Mets retain their lead in the National League East.