I have a serious question, and if anyone knows the answer, please let me know.

Who is good in the American League?

I think the answer is nobody.

Before a White Sox fan jumps down my throat, let me clarify that I am being facetious. However, the American League does not stack up to the National League in 2021. I wish we could have the Padres play the Dodgers for the World Series, but this is against the rules…

The White Sox are an average club. I know they have one of the best records in baseball at 43-26, but they are not a real contender. 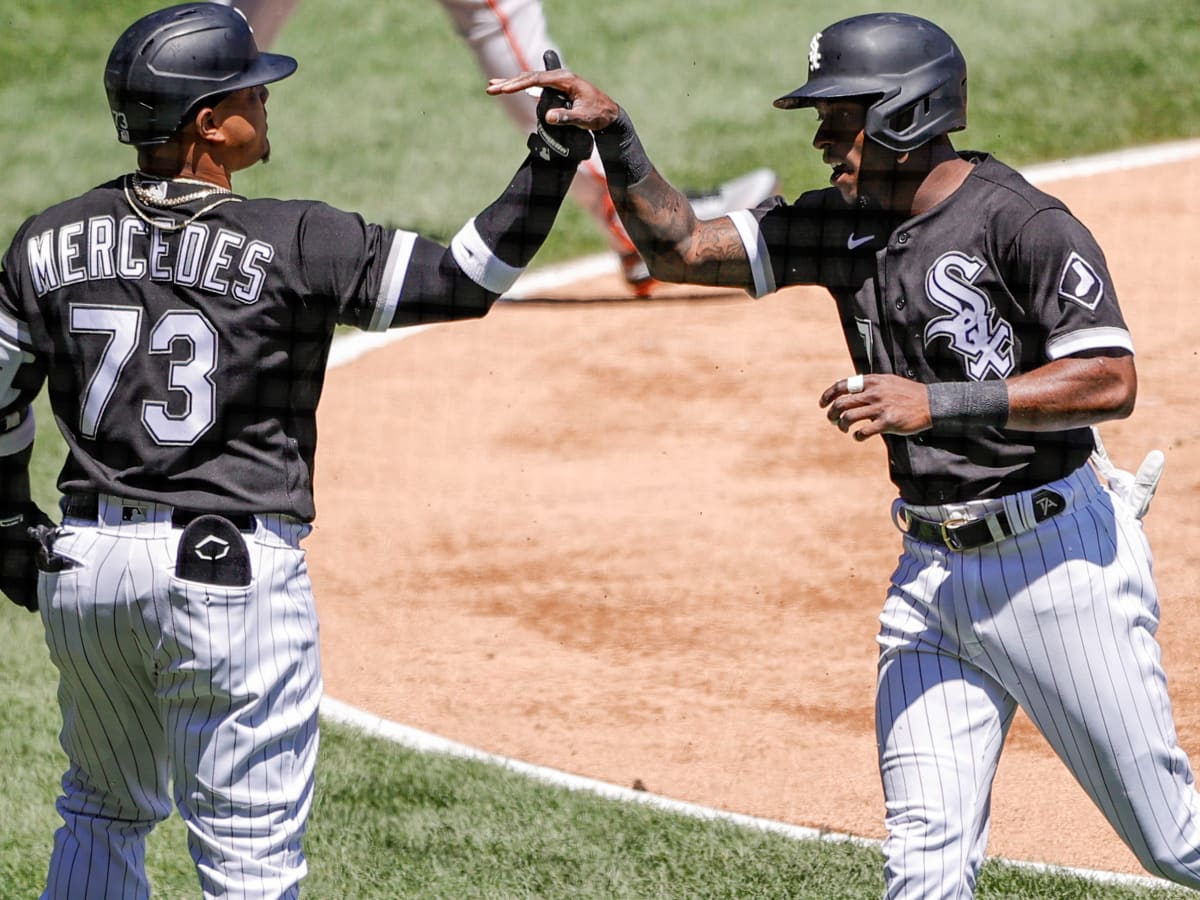 Excluding Chicago, the American League Central has a .460 winning percentage. The White Sox play 76 games against this level of competition. They should be dominant.

Chicago is talented on paper, but the Nick Madrigal injury hurts their team moving forward. In October, it pays to have been tested during the regular season. Chicago has not been tested at all in 2021, so I do not think the playoffs will go in their favor.

Tampa Bay is a consistently competitive team. They never seem to rebuild because they are constantly reloading from year to year. The Rays were expected to have a down year, but they have generated one of the best records in baseball.

It appears that Tyler Glasnow is going to miss the remainder of the season with a UCL injury. If he does return, it will not be until the playoffs.

The Rays will be in the conversation for the American League pennant in October, but talent wins in the playoffs. Tampa Bay has a lackluster roster.

The Red Sox have been the biggest surprise of the year in the American League. Everyone is waiting for this team to fall off a cliff, but they have continued to win games.

The combination of Xander Bogaerts, J.D. Martinez, Alex Verdugo, and Rafael Devers have led this team through two and a half months of action. Although, pitching is going to be the Achilles heel for Boston. 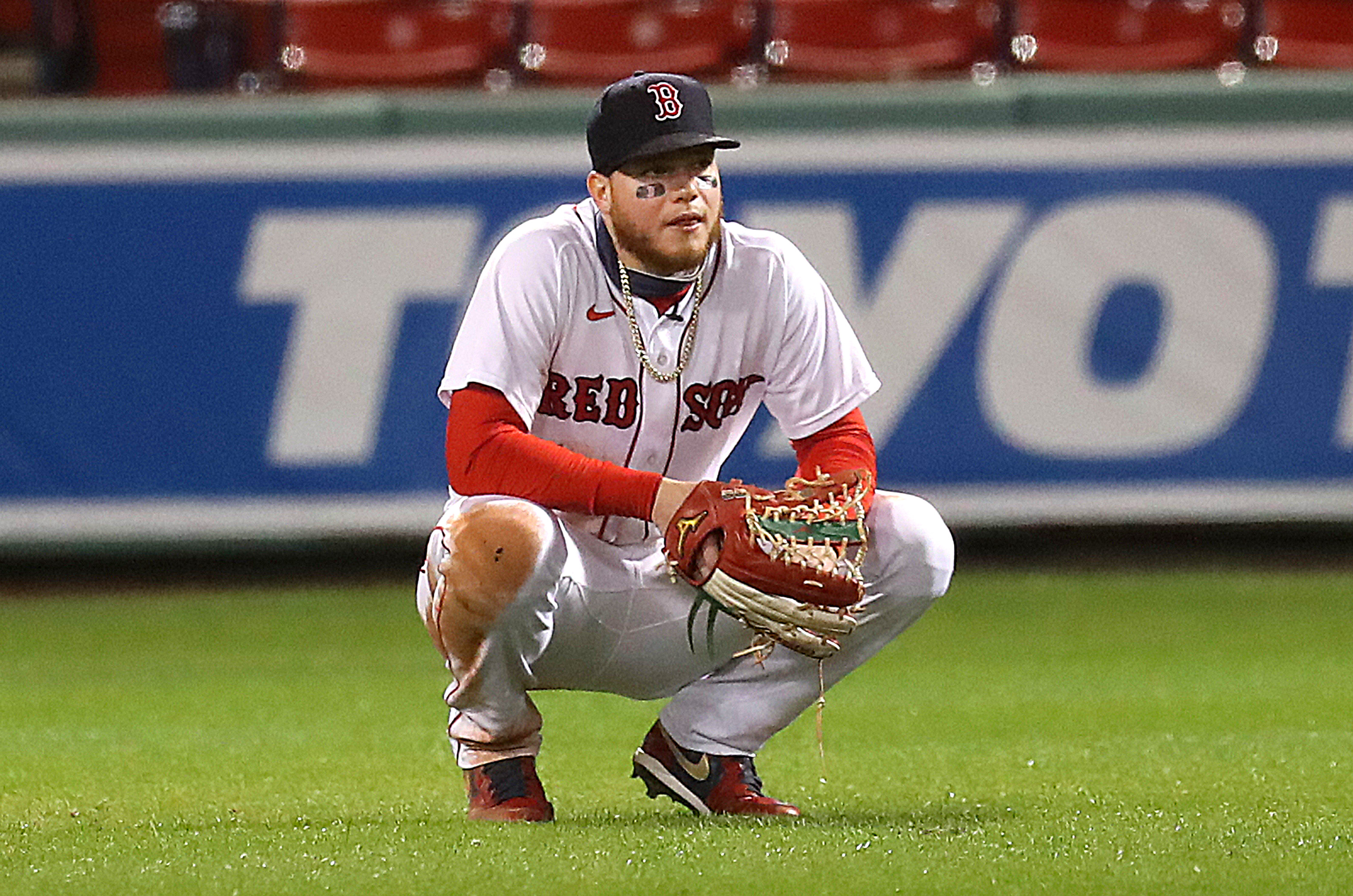 They do not have enough pitching to win in October. Chris Sale will be limited if he returns in 2021. The Red Sox have one of the worst bullpens in the game, and their starting rotation is not dominant.

You need pitching to win in the summer and the fall. Boston should slow down their winning ways soon.

Oakland has been tested more than the White Sox, and they have the same record. Oakland is a competitive franchise in the American League, but I would not call this club good.

The A’s have the 19th ranked schedule in baseball. Their pitching is above average, and they do have some efficient hitters, but money wins.

The Astros needs a little more pitching, but they have a killer lineup. Between Alex Bregman, Jose Altuve, Carlos Correa, and Kyle Tucker, Houston should not be overlooked.

The Astros are a team that plays well under pressure. This gives them an advantage in the American League, but they cannot contend with the Dodgers. 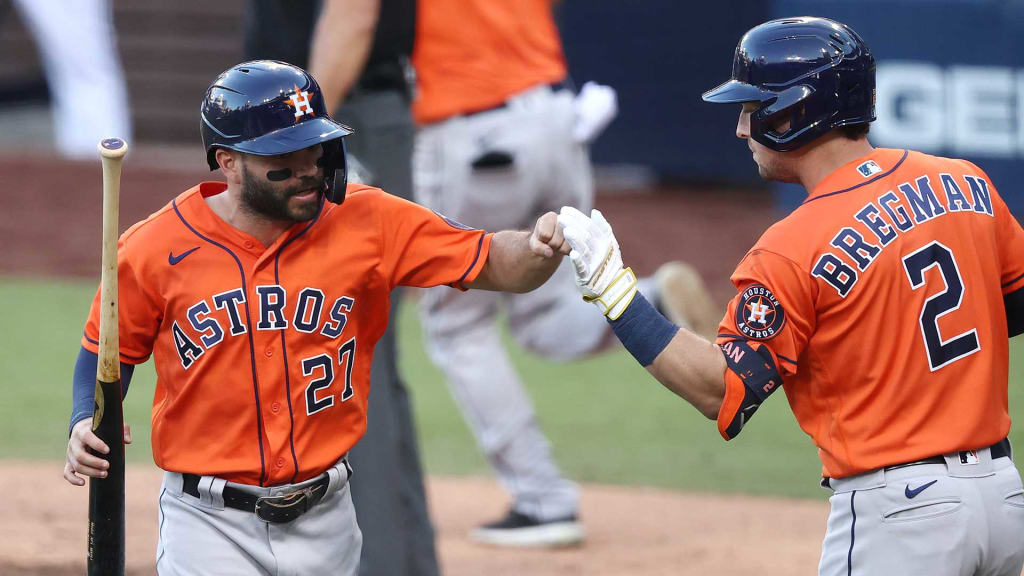 However, I do think the Astros have a realistic chance to win the American League in 2021.

There is no clear favorite in the American League, which is going to make the race exciting. However, the World Series could be ugly.

If you are wondering why I did not mention the Yankees and Blue Jays, check the standings…

I do not understand how the San Francisco Giants are leading the NL West. In fact, I do not think any fan, journalist, team, coach, player, equipment manager, clubhouse attendant… Well, you understand my point. […]