As teams around baseball have reached the thirty games left mark on their schedule, most organizations are focused on their final pushes for a postseason spot.

With that in mind, let’s take a look at the contenders for the NL Rookie of the Year award. And it’s the right time to do so, as all eyes are on the division races, and we get to evaluate where players stand in terms of regular-season awards.

So far, here are the odds of our NL Rookie of the Year frontrunners: 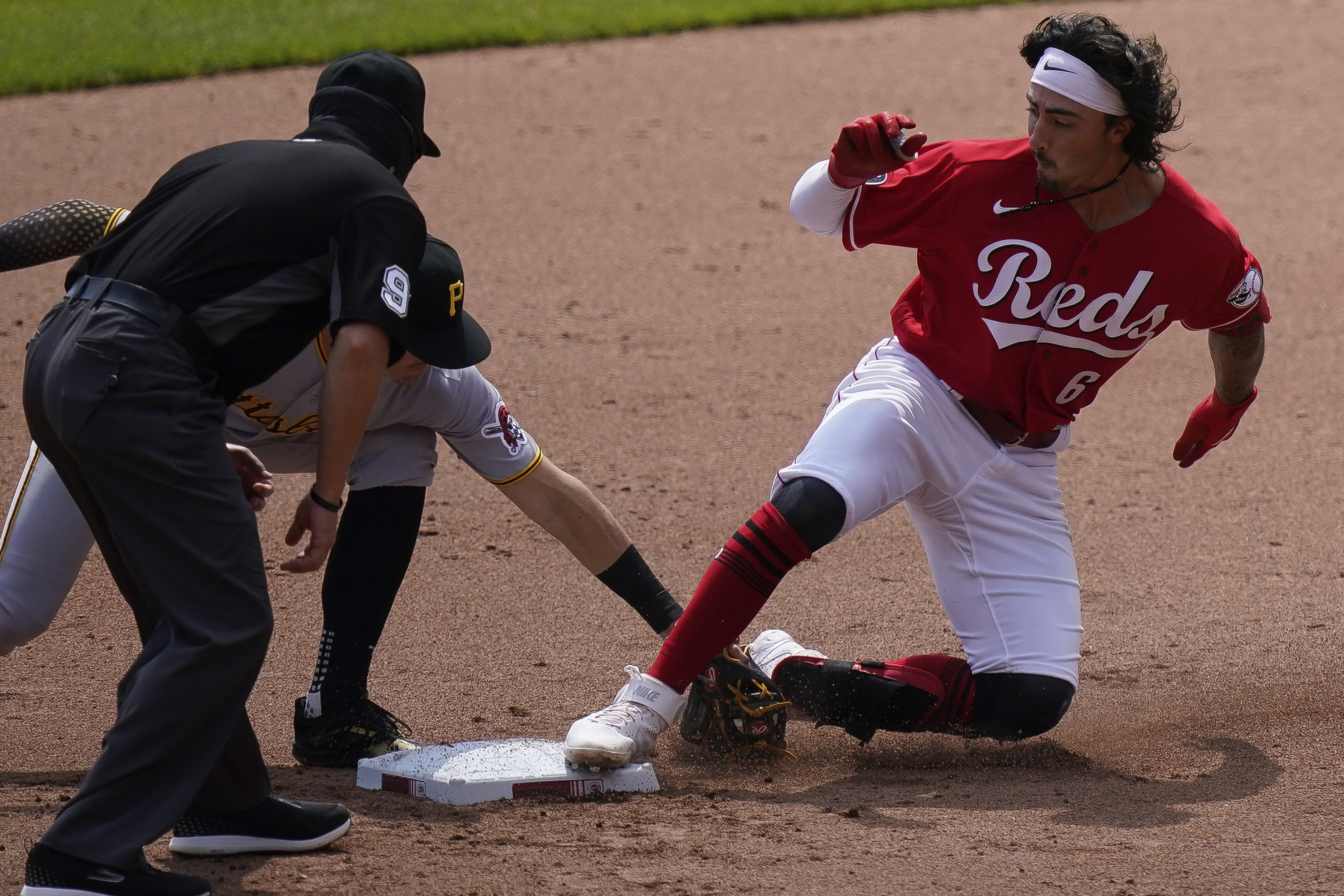 The Cincinnati Reds have one of the best offenses in baseball, and second baseman Jonathan India is a big part of their success.

The Reds are currently sixth in scoring (4.98 runs per game), sixth in home runs per game (1.38), sixth in batting average (.250), and fifth in slugging percentage (.432). While the Reds have some really big bats in Joey Votto, Nick Castellanos, and Jesse Winker, India has done his part as well.

For the Reds, they are currently trying to fend off the Padres, Phillies, and Cardinals for the second wild card spot. Cincinnati is currently +1800 to win the National League Championship and +4000 to win the World Series.

After Jonathan India, there is a big dropoff to the next highest odds. Currently holding that second spot is Miami Marlins’ pitcher Trevor Rogers.

With the team’s struggles it has put the 23-year-old Rogers in a tough spot as he is 0-3 in his last start despite having a solid 3.67 ERA in that same span.

Still, Miami has to be encouraged by the southpaw and what could come off a rotation headlined by him, Sandy Alcantara, and Pablo Lopez. With the Chicago Cubs trading away three of their core players at the trade deadline in Kris Bryant, Javier Baez, and Anthony Rizzo, it has given third baseman Patrick Wisdom an opportunity to get everyday at-bats, and he has certainly taken advantage of it.

The unique thing about Wisdom is his age. At 30-years-old, he is not the typical rookie in MLB, but he is still trying to make his mark despite the late start.

Like Miami, the Cubs are out of the playoff picture as they sit 22.5 games back in the division and 10 out of the wild card. While it is an unenviable position to be in, the Cubs’ woes may have given Wisdom the chance to break through this year and compete for the NL ROY.

While Patrick Wisdom has had a remarkable season, this award probably will boil down to either Jonathan India or Trevor Rogers. Even at that, India is undoubtedly the favorite.

Not only has he sustained his success all season long, but he has also done it on a team that is contending for a postseason spot. It would not be shocking if Trevor Rogers ends up having the better career, but in a first-year snapshot, Jonathan India is the best bet to win the NL Rookie of the Year.

Can the Cardinals Win the Wild Card Game? | A Closer Look

Can the Cardinals Win the Wild Card Game? That’s the question we aim to answer in this in-depth MLB piece! […]