Buster Posey called it a career on Thursday evening, retiring after 12 seasons as a San Francisco Giant. Posey epitomized what it meant to be a big leaguer throughout his time in the show, starring on the field and supporting the community in the greater San Francisco area.

Posey announced his retirement at a news conference on Thursday night, and it was tear-jerking. A legendary player and an icon in the bay area will likely be in the broadcast booth in the coming seasons but will never cross the white lines again.

When a player retires, it’s typically easy to tell if they should be enshrined forever in Cooperstown. This is not the case with Posey, even though he was an MVP and seven-time All-Star. 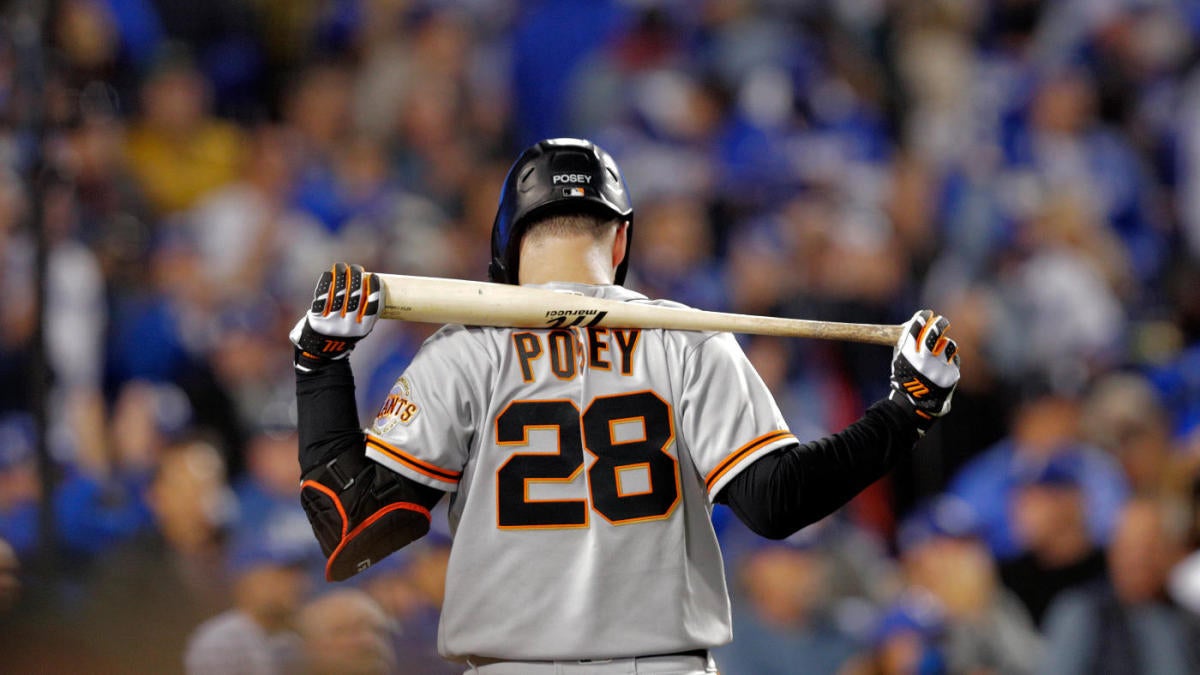 On the surface, Posey looks like a Hall of Famer, but history would say his enshrinement status will be exclusive to Oracle Park’s Wall of Fame. The Giant has a chance of heading to Cooperstown in the future, but it will be a tough decision amongst voters.

I believe Posey should be in the Hall of Fame, and I would think fans around the nation would agree. Nevertheless, we do not have a vote, and his injuries caused his production to be lower than standard for Cooperstown.

Posey still has a case for greatness, and hopefully, it comes to fruition.

Posey started his time with the Giants on a high note, winning the Rookie of the Year in 2010. A couple of seasons later, he claimed the MVP in 2012 after leading the league with a .336 batting average.

This mark has been widely unprecedented amongst catchers throughout the history of the game. However, Posey shattered the stereotype that catchers were best at the bottom of the order. 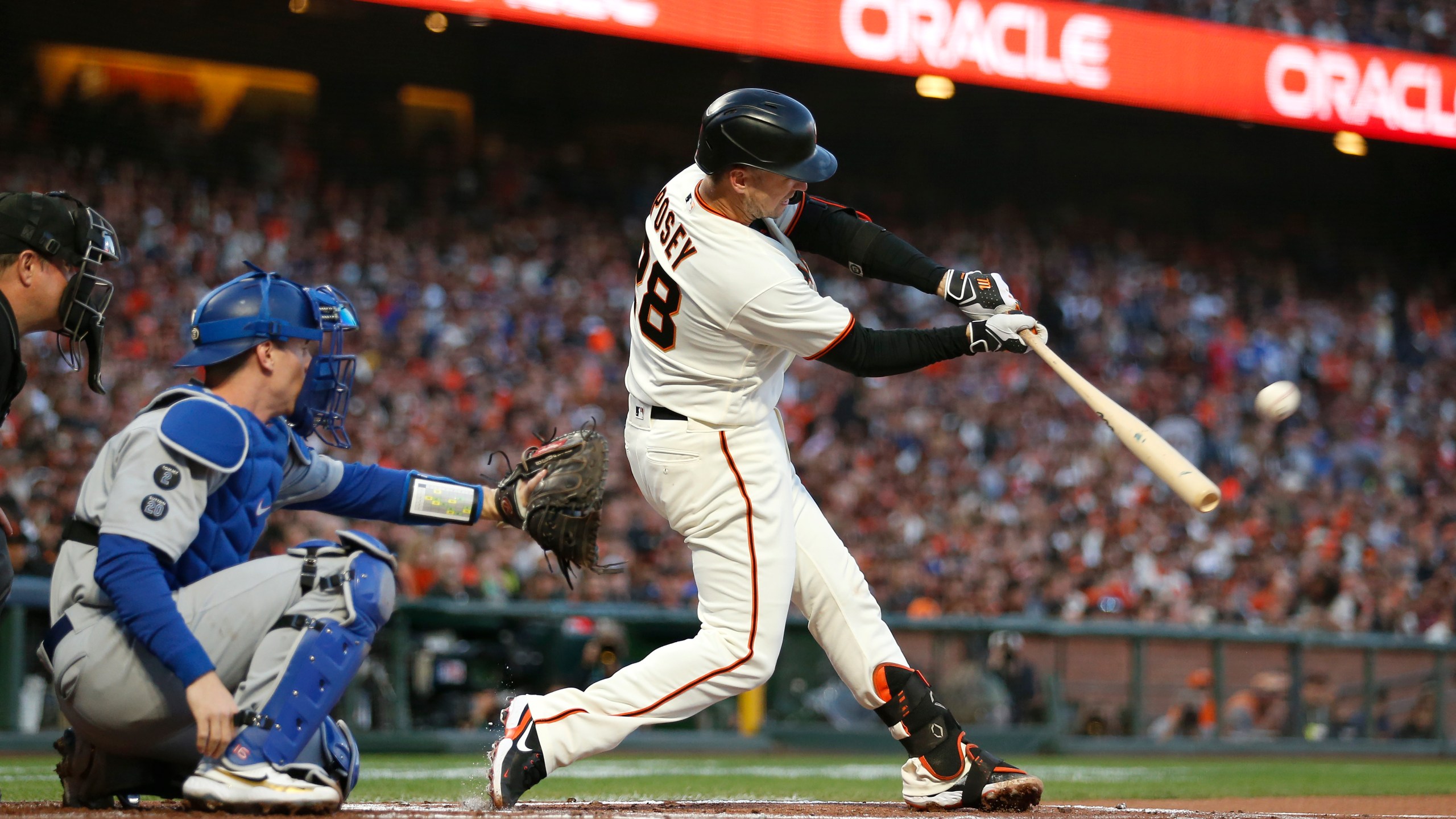 He finished his career with 1,500 hits, 158 homers, and 663 runs. These are lower than many Hall of Famers, but he was a top-two catcher in the game for seven years.

Former coach Bruce Bochy raved about Posey following the news of his retirement.

“It’s just so rare to have your best hitter being your catcher. It’s the toughest spot to find offensive help from in the lineup, so it was a huge advantage for us. It’s so much easier to find that offense from other positions. His leadership was there daily in how he prepared for the game.”

You will have trouble finding someone with a bad comment regarding Posey. He was a sensational competitor and true leader in the clubhouse and on the field.

Is Buster Posey a Hall of Famer?

Injuries limited Posey’s production after 2018, but he still is one of the best catchers of all time. The issue is that it’s historically hard for catchers to be enshrined in the Hall of Fame. 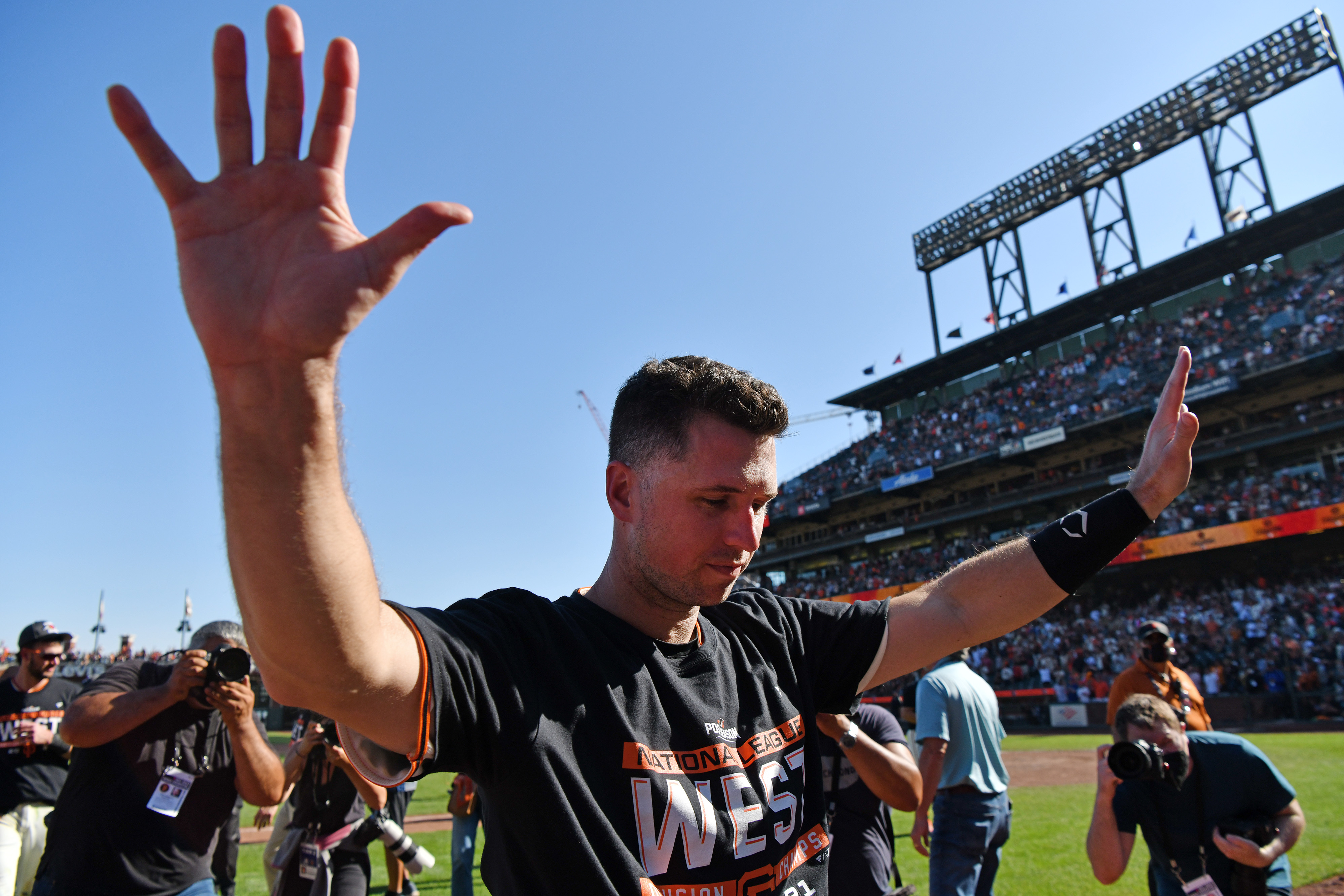 There have been only 16 inductees at the position, which is the second-fewest of anywhere on the diamond. Posey will be added to the ballot after Joe Mauer and before Yadier Molina, which will help his chances of being selected.

The next three catchers to be selected will be Mauer, Molina, and Posey, but the Giant is by no means a lock based on Cooperstown history.

Juan Soto is Betting on Himself

There was a critical out that needed to be made in every game, and it typically involved Juan Soto. My heart was racing every time he came to the plate, and I felt like I had a stroke every time he swung the bat. […]

Dodgers in Seven is an NLCS Lock

The Braves have done everything right in the NLCS and played nearly perfect baseball. This has resulted in two one-run victories over the Dodgers. On the other hand, Los Angeles has been horrendous through two games and nearly split at Truist Park. […]