We are approaching the halfway point of the 2021 Major League Baseball season. There have been teams that have delivered thus far and others that have continued to fall short. There are good teams, average clubs, and franchises who should drop down to Triple-A.

Here are the worst teams in baseball after two months of play.

The Baltimore Orioles have some players to hang their hats on after two months. Trey Mancini has battled cancer and returned with a vengeance. He is batting .278 with 11 home runs. 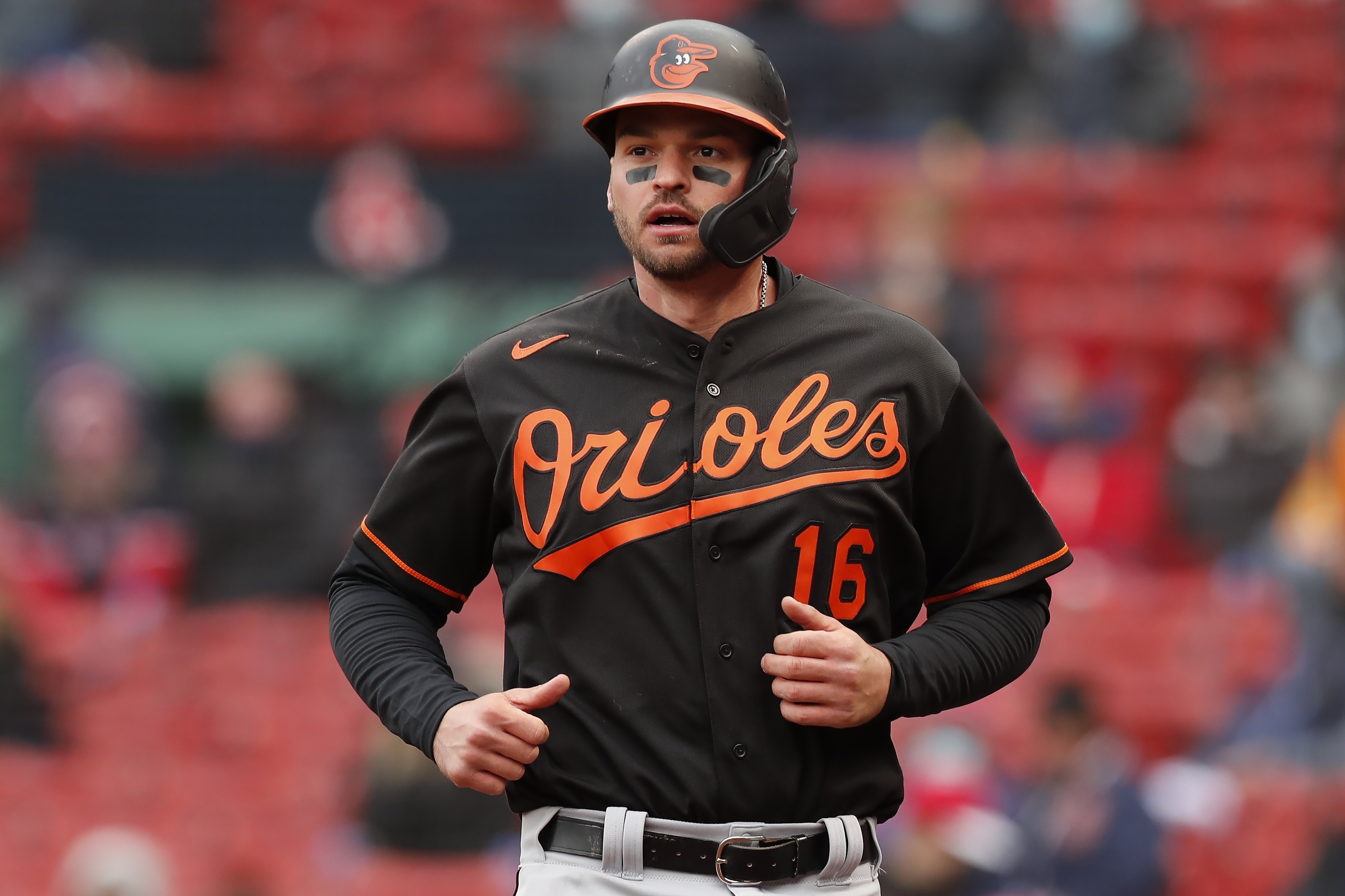 Also, Cedric Mullins decided to be the best player in baseball to start the year, and John Means is looking like an All-Star. However, the other players for the Orioles have not followed these players’ leads.

The offense has not been as dreadful as the defense and pitching. The staff has a combined ERA of 4.99. They are already 13.5 games out of first place in the American League East and riding a nine-game losing streak.

Have the Tigers been better than expected in 2021? Yes!

Are they still one of the worst teams in baseball? Yes!

Detroit is young, and they have players like Casey Mize, who the Tigers can build around for years to come. The pitching staff has been better than the offense. Spender Turnbull recently pitched a no-hitter for the Tigers, and Michael Fulmer has been reliable. 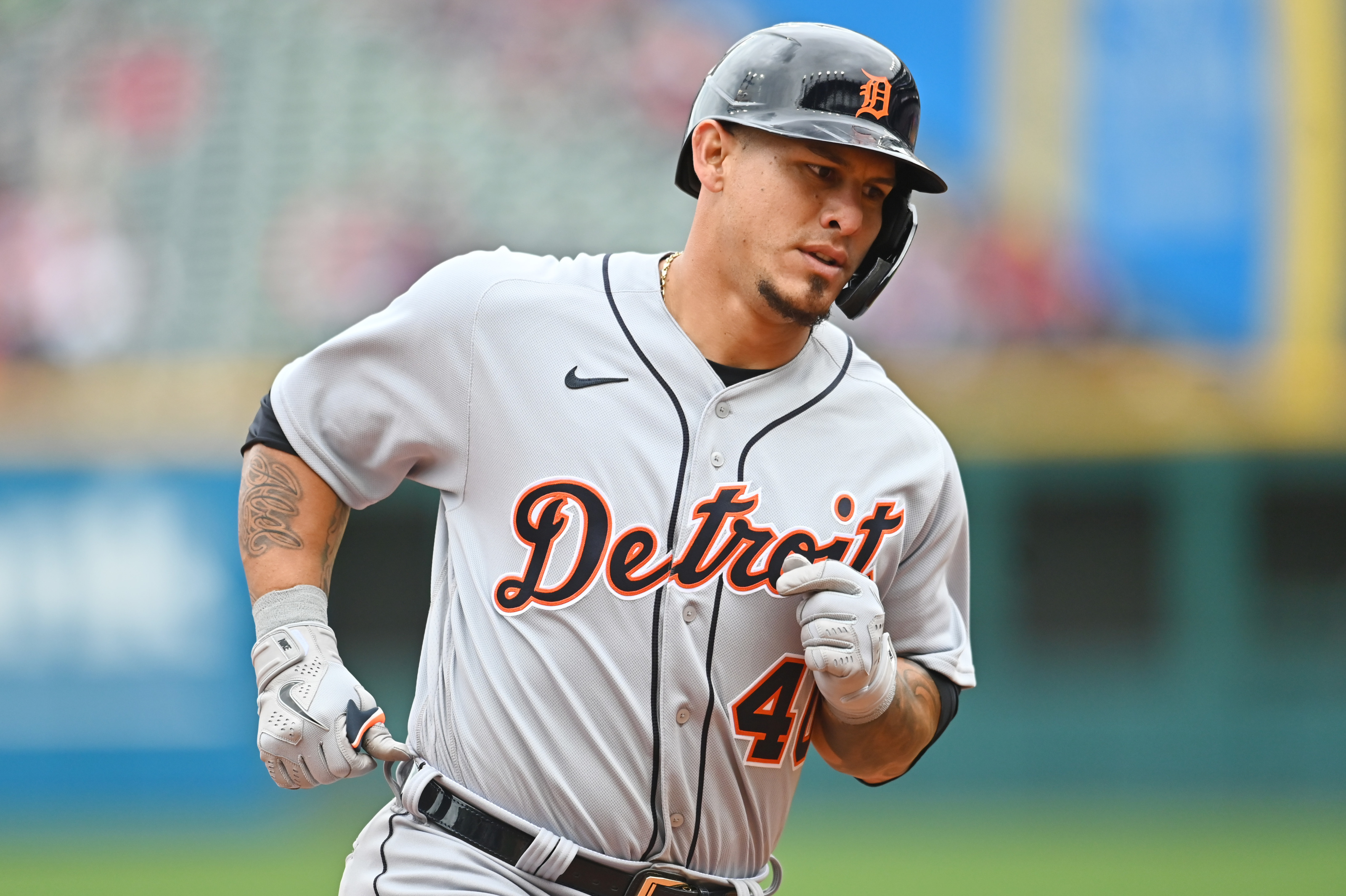 Detroit has struggled to get on base. They have a team OBP of .295. Robbie Grossman and Wilson Ramos have led the team in offense, but they are both averaging under .250 at the plate. Ramos could drop below the Mendoza Line on any given night.

Pittsburgh has performed better than anyone thought heading into 2021, but they are still horrendous on most nights. The team lost Rookie of the Year hopeful Ke’Bryan Hayes, early in the season, which was debilitating.

The Pirates have struggled to generate runs, slashing .227/.300/.340 as a team. They are nine games back and last in the worst division in baseball, the NL Central.

The pitching staff has a combined 4.87 ERA, which is not great, but their pitching has kept them in games at times this season…Except when they lost 20-1 to the Atlanta Braves.

The Arizona Diamondbacks are the best team on this list. Nevertheless, they are not a good club, and they play in the best division in baseball, which does not help. 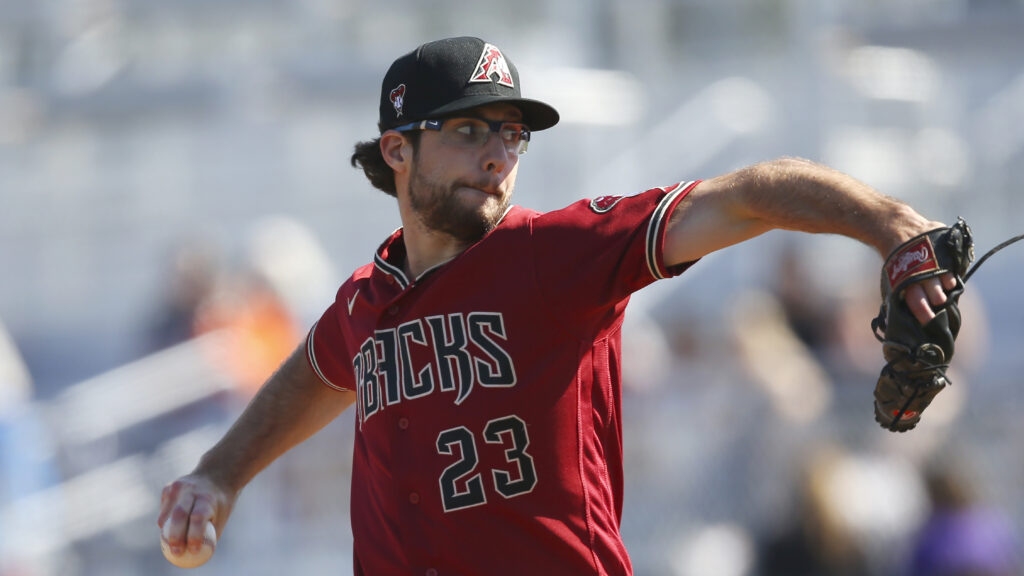 The Diamondbacks have been hit with a slew of injuries, including first baseman Christian Walker, starting pitcher Zac Gallen, and various other arms. Eduardo Escobar is the star, and he is by no means someone who should be headlining a team.

Arizona is rebuilding, but it will not be easy in the National League West. The same goes for Colorado, but they are an honorable mention on my list.

I think more of Colorado at this point because multiple players have stepped up like Ryan McMahon and Raimel Tapia. They also have Trevor Story, one of the best players in the game.

Colorado would be my fifth choice, but they are better than the other four teams I listed. The Texas Rangers and Seattle Mariners have also earned a dishonorable mention.

Both clubs have been no-hit twice this season. They are way better than any other team on the list or their fellow dishonorable mention teammate, the Colorado Rockies. However, they are not good and need to be highlighted for their flaws.