The Yankees needed a left-handed batter, and they found their answer in Joey Gallo. The trade deadline is heating up, and it was apparent Gallo was on the move after he was scratched from the Rangers lineup on Wednesday evening.

Gallo will join the Yankees in Tampa Bay on Thursday, pending a medical review. This move will add power to New York’s lineup. Although, Gallo is a player known for striking out, which is not ideal for the Yankees.

Nevertheless, Gallo will be an excellent complement for Aaron Judge and Giancarlo Stanton from the opposite side of the batter’s box.

After Joc Pederson was traded to the Braves, the Yankees had one realistic option for their left-handed offensive needs. As the day progressed on Wednesday, it was apparent that New York and San Diego were engaged in a bidding war.

This move will help New York secure a Wild Card position, but they sold the house to have a chance to play meaningful baseball in October. 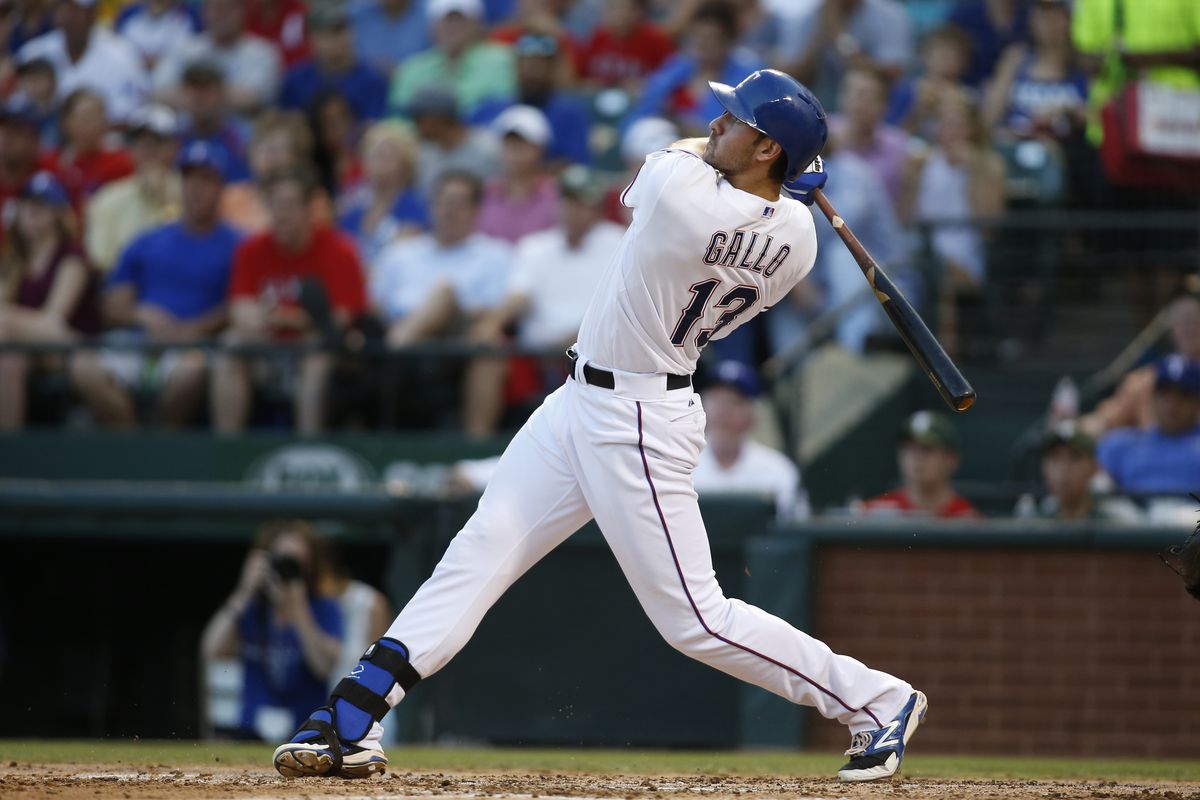 Gallo is averaging .223 at the plate with 125 strikeouts. However, this does not phase the Yankees because he leads the American League in walks with 74. Gallo has also blasted 25 home runs in 2021.

The outfielder has been in the league for seven years, but all have been spent with the Rangers. This will be the first time Gallo is in a big market, and he’s expected to shine in the Bronx. 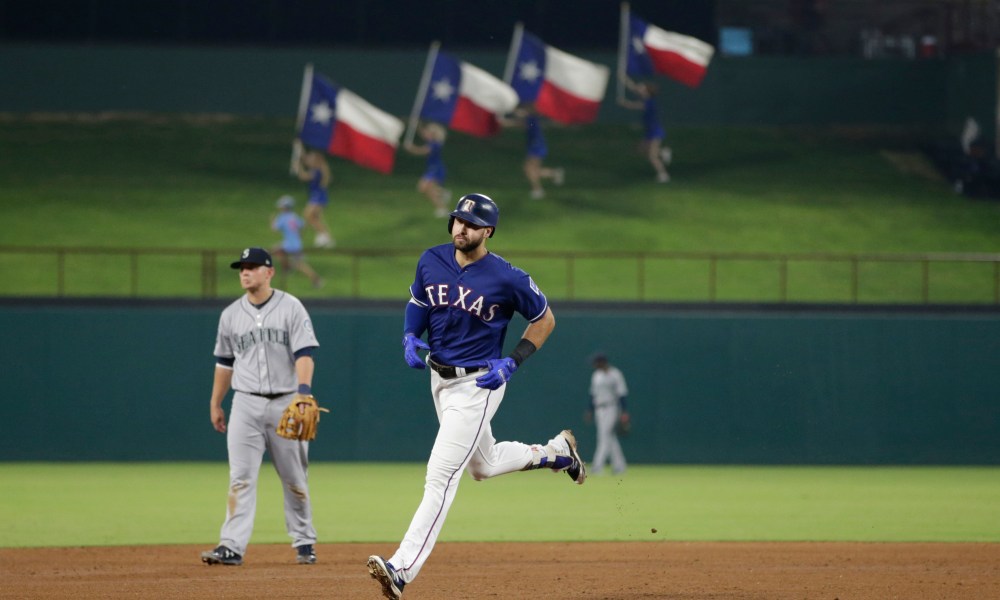 New York is adding a 27-year-old threat at the plate who is a two-time All-Star, but they need to make the playoffs, or this trade was a waste. Gallo will be with the Yankees through 2022, but this is a win in 2021 move by Brian Cashman.

The Rangers are Poised for Long Term Success

Texas had no chance to win anything in 2021, but the team is loaded with young stars. The Astros are expected to fall off in the coming seasons because of free agency, which should open the door for the Rangers in the American League West.

This trade was a win for the Rangers. Gallo has a big bat, but he is replaceable by the organization’s prospects.

Joey Gallo will make his debut on Thursday in Tampa Bay against the Rays. Every win is critical for New York, considering they are out of the division race and hanging on in the Wild Card.

They are three games back from the A’s in the race. Although, Oakland is committed to winning as well. This is apparent by their actions this week after adding Andrew Chafin and Starling Marte.