The Yankees dropped three of four games to the Red Sox this weekend, and the sky is falling, according to New York fans.

Let me preface this article by saying that I am a diehard Red Sox fan, but I am also a realist.

The Yankees are not as good as their payroll, but the club is still 51-47 on the season and alive in the Wild Card race. With the deadline approaching, New York needs a left-handed power hitter, and Brian Cashman will spend the required money to make this happen.

Nevertheless, Yankees’ fans must change their mindset. The streets of the Bronx are calling for Cashman to sell because the division is out of sight, but the playoffs are probable.

Why would a team sell when the playoffs are probable?

The Division is Not Everything

Yankees’ fans believe that the division is the only path to the playoffs, but this is not the case. If you earn a Wild Card position, you are in the playoffs. It’s one of two ways to earn a ticket to play meaningful baseball games.

A team has a tougher route to the ALDS, but a Wild Card ticket still gives you a chance to win the Fall Classic. It makes no sense to give this chance up and sell at the deadline.

Why would you give up a chance to play in October? Stop with the “We’re the 27-time World Series champs, we do not win Wild Cards” narrative and go for the postseason.

More Opponents than the Red Sox and Rays

New York has a decent record relative to a lot of teams in the American League. They have not shown up against Tampa Bay and Boston, but every win matters.

The Yankees are not hunting for the division anymore. They just need to collect wins to be one of the Wild Card teams. 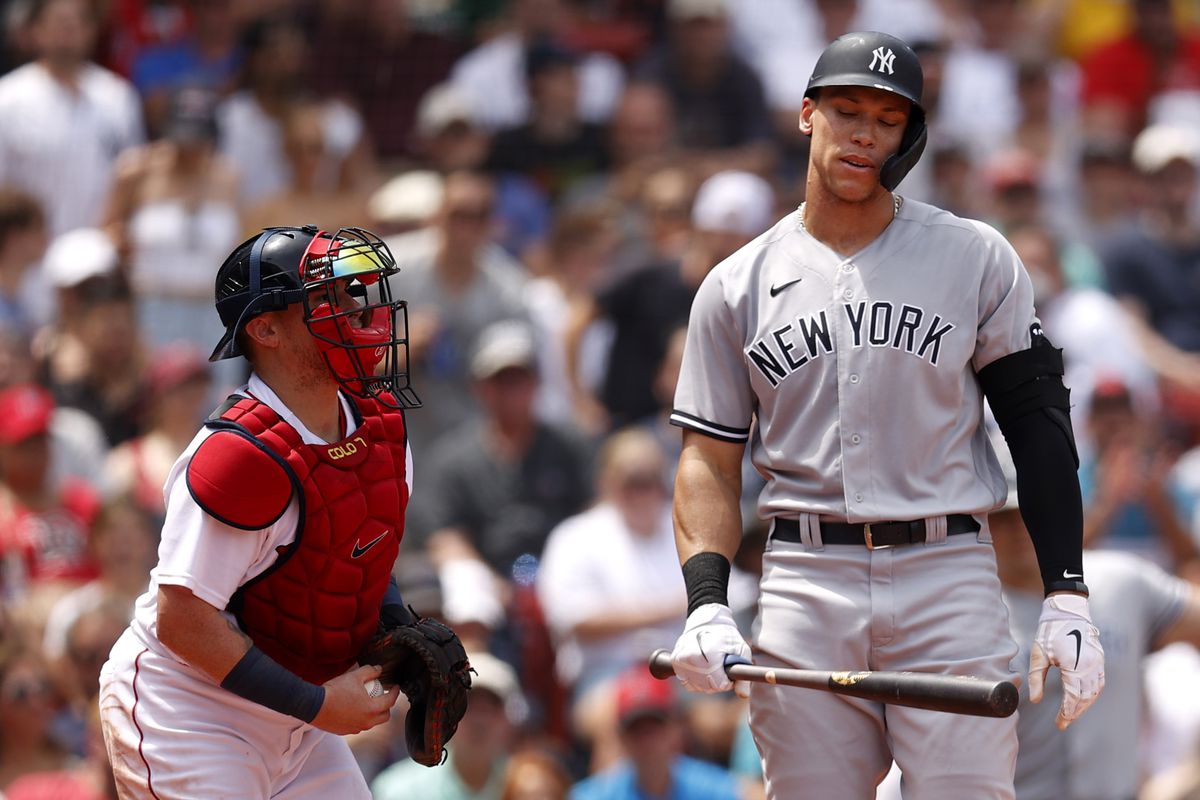 The ugly losses to Tampa Bay and Boston mean nothing for New York in the big picture. They just need to win baseball games. Cashman and Boone must figure out how to beat these clubs in October, but they need to make the playoffs.

This is accomplished by winning baseball games.

Yankees in the Wild Card Race

New York is 3.5 games back in the Wild Card race with one spot available. Boston or Tampa Bay will likely take the first position, so New York is hunting for the second bid.

The Athletics would receive the place if the season ended, but the Yankees have 64 games remaining. This team is good enough to make up this slim margin over 64 games. 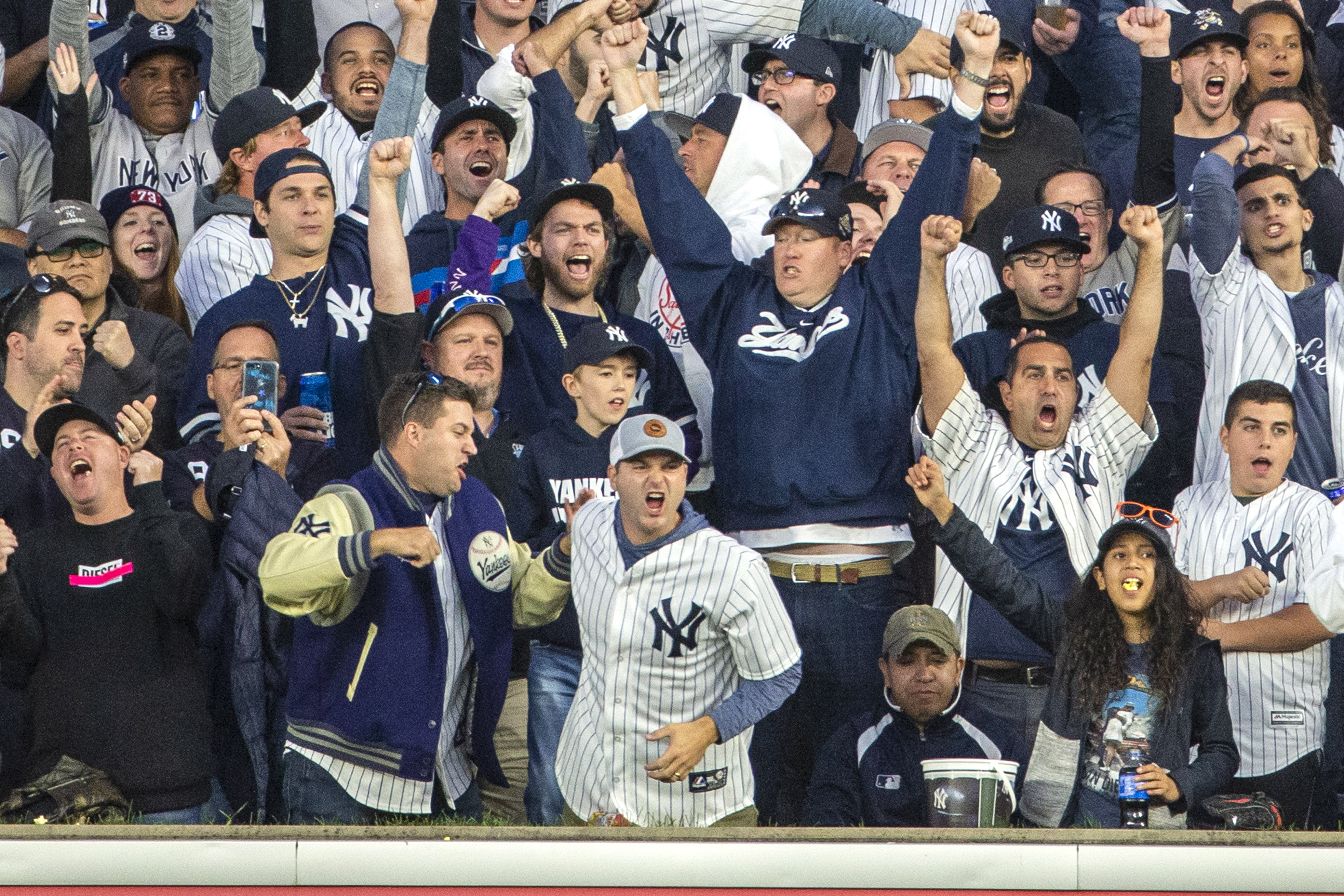 The Mariners are two games ahead of the Yankees, and they will likely drop off the map. New York has to fend off Toronto, but this is manageable with better hitting and some help at the deadline.

I would love to see the Yankees waive the white flag and sell as a Red Sox fan, but this is not the best move for the franchise. New York has no reason to sell this week, and if you think they should, you are insane.