Yankees Swept: The Tigers, aka the worst team in baseball, broke out the brooms in a home series against the Yankees this past weekend. Detroit fans did not expect to win one game against the Bronx Bombers, let alone three.

For New York fans, a series against Detroit was the closest thing to a guaranteed that you can get in Major League Baseball. Although, on Sunday, the only thing New Yorkers were doing was panicking after their team’s horrendous showing.

There is trouble in the Bronx, but I assure you that there is no need to panic if you favor the Yankees. New York is not dominating as we expected, but they are just fine in the American League East.

Hot and Cold Nature of Baseball

New York is a difficult market for players because of the die-hard fans and intense media. This was apparent when Aaron Judge and Giancarlo Stanton were booed on Opening Day for their performances against the Blue Jays. 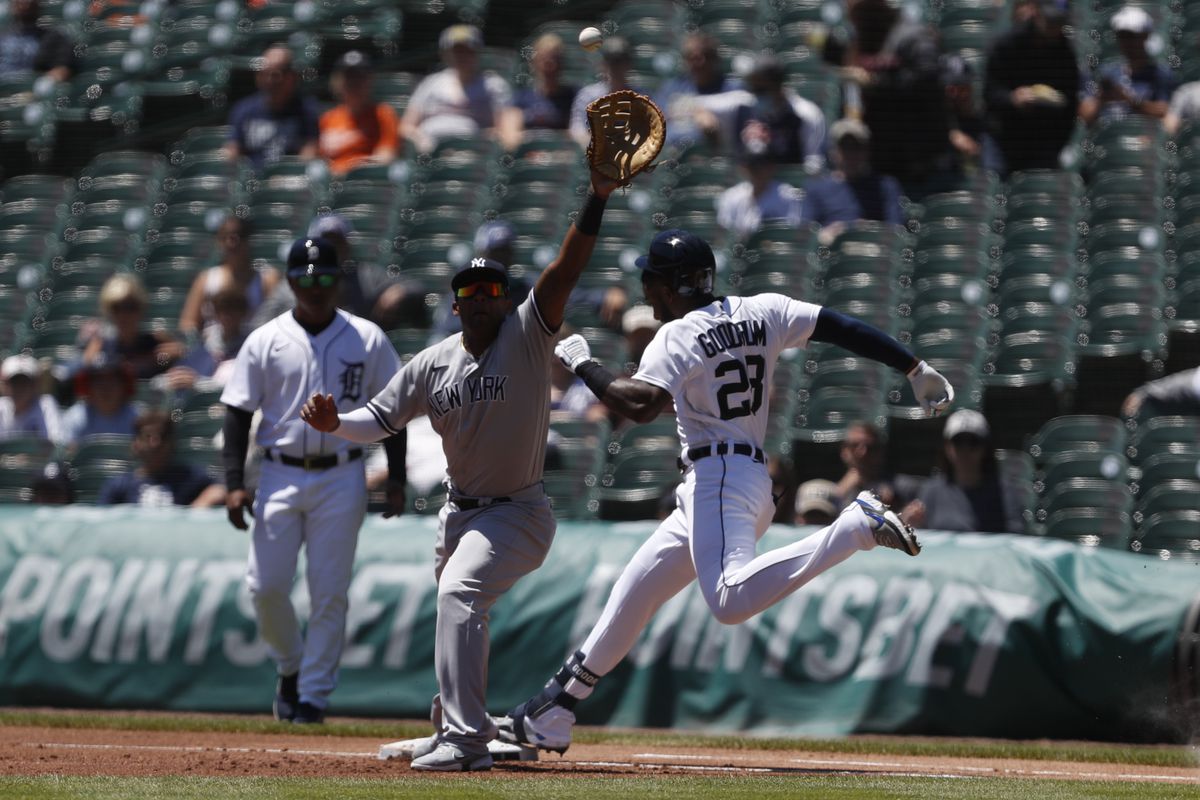 I mean, we are talking about the face of the Yankees, Aaron Judge, and former MVP Giancarlo Stanton…

The Yankees’ one win in their past six tries is part of the cyclical nature of baseball. If you need reassurance, look at the Dodgers. Los Angeles, the most talented team in baseball, was having trouble finding a win before claiming 13 of 15 games.

They also had a difficult weekend like the Yankees dropping three of four to the Giants. I know the Giants and Tigers do not resemble each other in any way whatsoever, but the point is that hot streaks are cyclical.

The best teams get hot more times than not and limit the slides. I do not know if you have seen the standings, but that is what New York has done in the American League East.

The Yankees are not out of the division conversation even though the city tabloids are blasting the franchise for their effort over the weekend. Some people think the Yankees are not a championship team in 2021, which is a horrendous take.

New York needs to play better, but they are still the favorite to win the American League East in Vegas and throughout the league. New York is 4.5 games back in the division behind Tampa Bay and Boston. 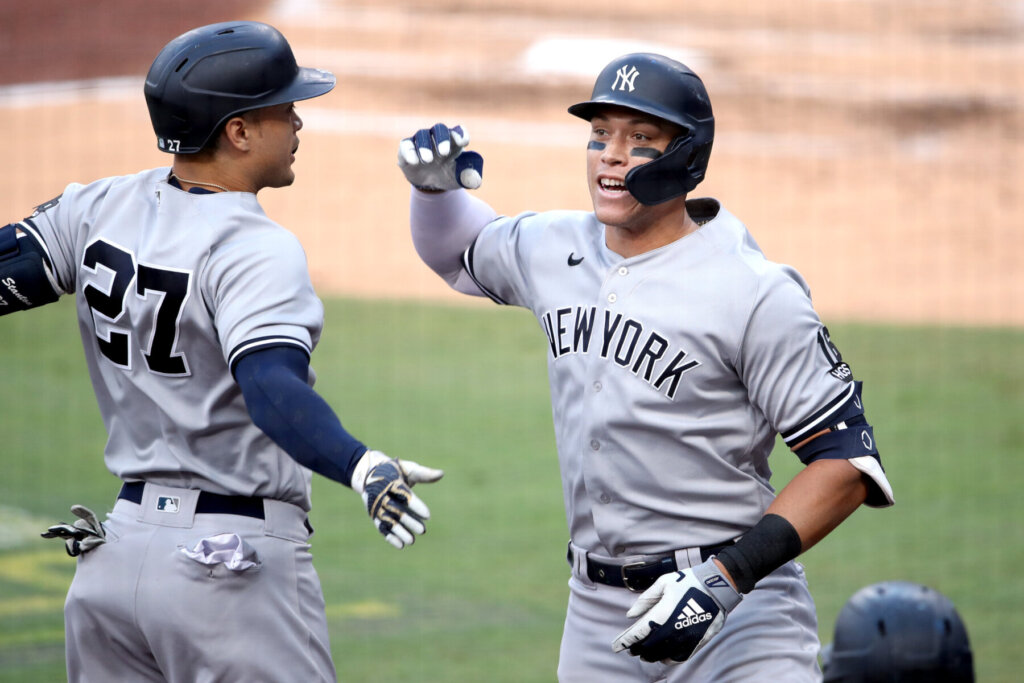 The Yankees host Tampa Bay this week, and do not be surprised if Boone’s Savages take. Game back on the division leader. The other team in front of New York is Boston.

Boston is not as good as they have been playing. Any team can get hot, but sustained success is a matter of having the right mix of championship talent. Chris Sale will be lucky to return in 2021, and there is no ace in the team’s current rotation.

The dominant offense will cool down, and the pitching does not have the arms to pick up the slack. The Red Sox will end the year in third place because this is the caliber of talent on their roster.

The final reason Yankees are in great shape is because of GM Brian Cashman. I do not know if you know this, but New York has won 27 World Series trophies.

How did they achieve this dominance?

The Yankees spent money on great players. Cashman is going to grab the necessary pieces to take New York to the promised land in 2021. I guarantee Cashman is already negotiating a deal to find a replacement for Corey Kluber by the deadline.

New York is just fine, and there is no need to panic.

Baseball Spotlight’s own Tanner Kern breaks down every MLB team. Check out his New York Yankees 2021 Season Preview to stay up to date! […]