Betting on future markets is all about finding value where perception is limited. This can be seen in the NBA MVP race. Nikola Jokic and Joel Embiid are the favorites to win the award, but the current value in Vegas circulate around Giannis Antetokounmpo. I am not saying Antetokounmpo is going to win the MVP, but his value at +900 is tremendous with just over a dozen games to play.

Since the MLB lockout has ended, there have been many discussions regarding the MLB future markets, especially the American League MVP. Shohei Ohtani is the favorite at +450, and this is a strong bet considering he is the second coming of Babe Ruth. Ohtani is followed by Mike Trout (+450) and Vladimir Guerrero Jr. (+600). 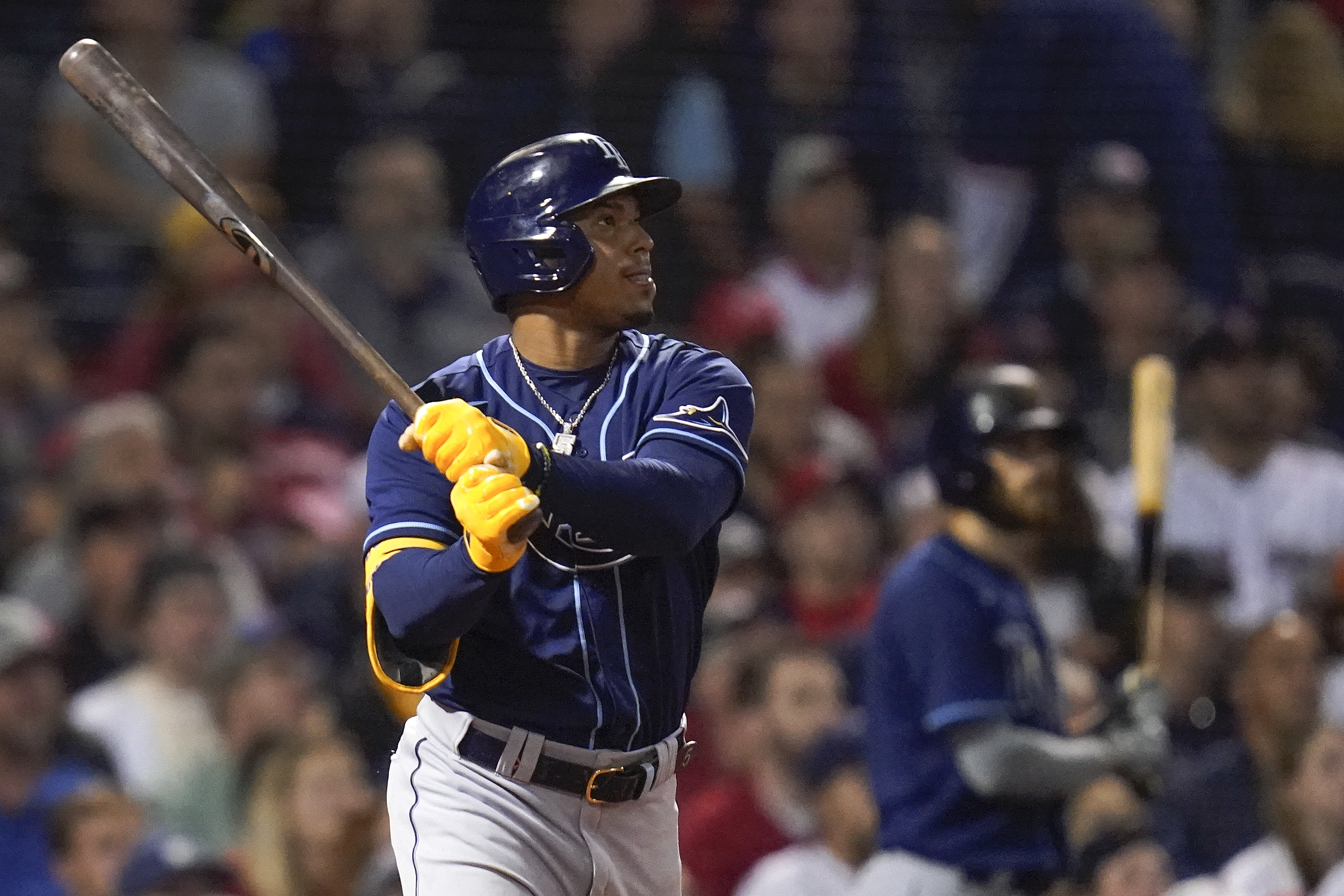 The steep drop-off comes after the Blue Jay from +600 to +1600 with Wander Franco. Ohtani, Trout, and Guerrero Jr. are all tremendous ballplayers, but Franco can ball, and his value is high because he is in his first full season. Vegas cannot list Franco at +600 because he still has not acquired a full year of service time.

However, since arriving in June last season, he elevated himself to a star, finishing third in the AL Rookie of the Year race. The Rays noticed how good Franco was following his first 70 games where he slashed .288/.347/.810, offering him an 11-year deal worth $182 million.

The first reason to hammer Franco is because of his value at 16 to 1. There will not be a point in 2022 where you can find Franco for a better price, so now is the best time to buy. A $100 wager on Franco would yield $1600, so it’s much better than the other three favorites. 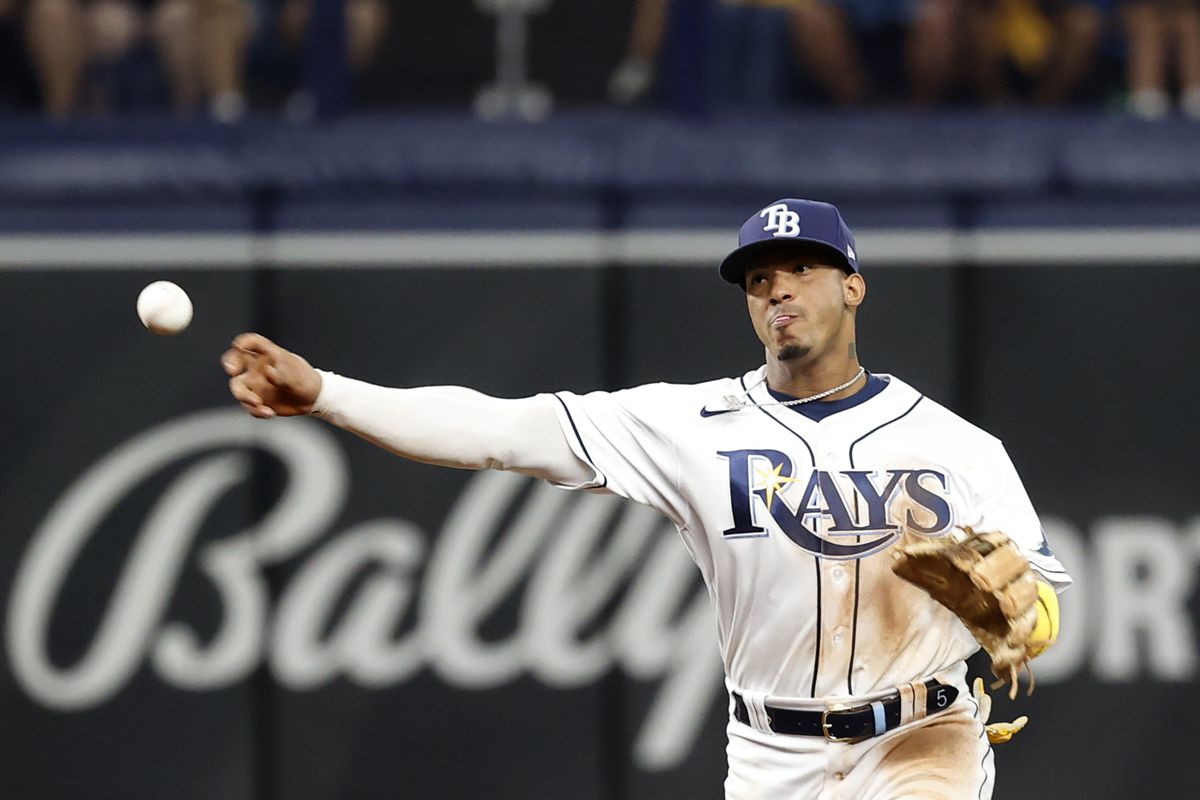 Franco was unanimously considered the best prospect in baseball before debuting in the show, and he looked like he was the second coming of Trout. The biggest thing that I saw with Franco last season was his ability to adjust to big league play.

When you look at Franco’s stats, it may not look like he struggled over 70 games. There were times when the game seemed fast for Franco, but he quickly came up to speed. The pop off Franco’s bat is deadly, and he became better in the field throughout the 2021 season when he received the call.

This development is going to continue this year, and that is why I cannot resist Franco at +1600 ahead of Opening Day. This is the steal of the preseason MLB future markets.

Sorry, Fernando Tatis Jr., Wander Franco will be the most exciting player in baseball shortly. The #1 prospect in baseball made his MLB debut on Tuesday evening for the Tampa Bay Rays. The Red Sox […]